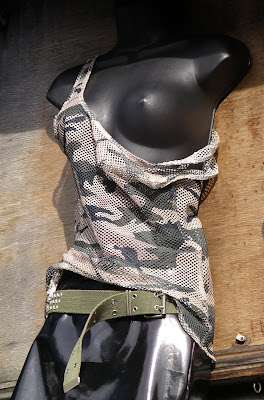 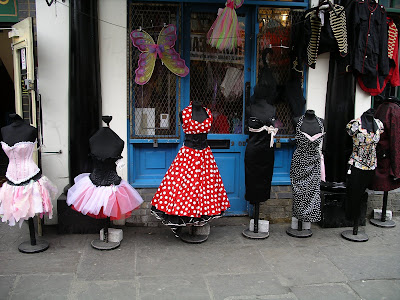 I'm showing my poetic photobooks at the Arnolfini in Bristol this weekend - Sat 4th and Sun 5th April 2009. This is part of BABE09 (Bristol Artists Book Event), organised by Sarah Bodman at the University of the West of England. The images above I took while doing fieldwork at Camden for my Euston Arch book. Also the one below: 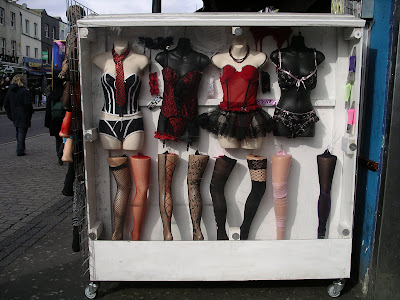 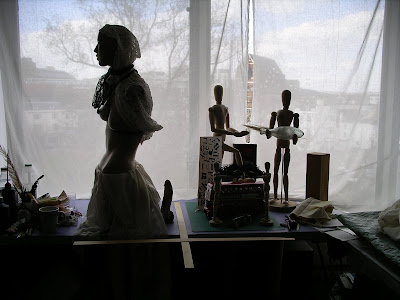 I've been very busy so far this year getting my Tom Paine Printing Press up and running, and also recently (March 2009) doing landscape work in Belgium with archaeologists on the site at St Yvon, near Ploegsteert: 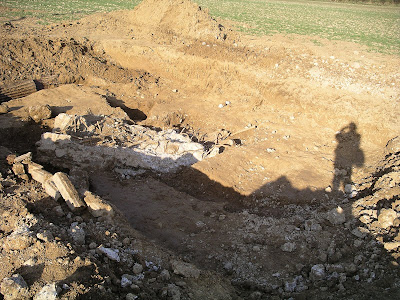 This shows a huge lump of concrete and steel reinforcing rods, the remains of a pill-box probably dating from 1917-18 in the old British front line at St Yvon.

Posted by peter chasseaud at 13:29 No comments: